The Difference Between a Photomontage and CGI 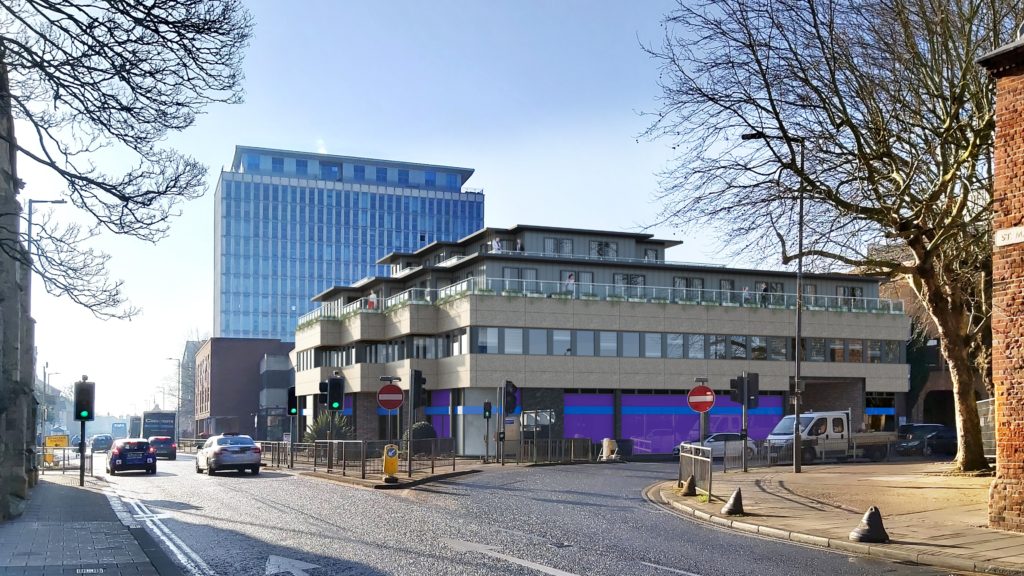 Creating a photomontage involves combining a photo with a computer-generated image to create such a perspective that one can easily see a new building in the context of its surroundings. It all begins with the creation of a 3D model of the building from the CAD drawings, complete with photorealistic landscaping and surface materials. A CGI of the building then gets output straight from the camera angle to match the original photo of the existing area.

When necessary, the original photo gets cleaned up in such a way that all of the unwanted elements get removed and the entire scene becomes much more interesting to look at. Then, the CGI gets combined with the original photo to create an amazing photomontage view that can help the planning committee – as well as anyone else involved in the project – gain a better understanding of how big of an effect will the proposed development have on its surroundings.

Now, it is pretty safe to say that there are many people out there who can’t tell the difference between a good CGI and photomontage. Generally speaking, it is pretty hard for those people to decide which one of these two things they should go with when it comes to their architectural visualisation projects.

What Is the Main Difference?

That being said, creating a photomontage can sometimes be a significantly more challenging task than creating a good CGI. This is because getting the camera in line with the already existing surroundings can be quite a difficult thing to do sometimes. But when done correctly, the result is a photomontage that holds significant importance for clients who would like to apply for planning permission, as well as for those who have had planning issues in the past. Speaking of planning permissions, if your planning permission has been rejected because the proposed development doesn’t quite fit in with the area, having a photomontage ready is one of the best ways to show everyone exactly what you are trying to achieve with your project.

As you can see, when applied properly, both CGI and photomontage can be extremely useful tools for architects and clients alike. It is up to you to decide which one of these two things would work for you. 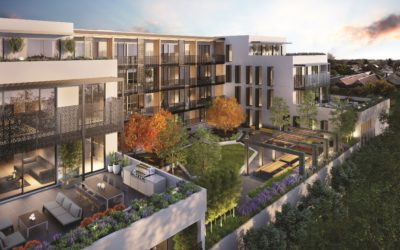 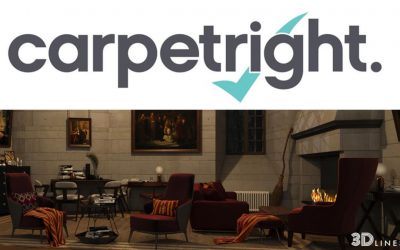